With 160 acres of Championship Course to take care of, it’s up to our Greens team to ensure our grounds are kept in the best condition. We have a fantastic team of gardening gurus who pride themselves on making it look fantastic – including two award-winning greenkeepers, Dan Ashelby and Danny Patten who are new to Team Mere.

As part of Dan’s prize, he has won a seven week scholarship at the University of Massachusetts in the USA – and a trip to GCSAA’s Golf Industry, a show in San Diego and a trip to Toro’s headquarters in Minneapolis.

Danny also receives a two-week work placement at the exclusive Vidauban Golf Club in France, as well as a trip to BTME in Harrogate.

John Quinn said “It’s a great coup to have them both working here as part of The Mere Team and fantastic achievements for them both in a highly competitive, industry leading award programme”. Congratulations to you both!

We caught up with Dan to find out more about his role at The Mere – and his thoughts on winning Toro Student Greenkeeper of the Year 2018!

Tell us about yourself…

I regularly volunteer on support teams at national golf events such as the BMW PGA Championship and Alfred Dunhill Links Championship, where I get to help set up the course to tournament standard and I get to meet professional golfers and celebrity players. I am the recipient of both the ICL Scholarship and the Toro Student Greenkeeper of the Year award 2018, which will see me take part in the Winter Turf School for turf Managers in Massachusetts, USA. I am looking to start my degree in Golf course management in January 2019 and aspire one day to become a course manager.

What does your day to day at The Mere look like?

I get in to work about half an hour before we start work to help set up machinery for the morning work and have a brew. I liaise with Course manager John Quinn about the tasks to be completed. Before going out to work, we have a group meeting where the team discuss the work. We then complete a course set-up cutting all areas of fine turf as needed and presenting the course. In the afternoon, we complete a variety of maintenance tasks to keep the course looking well presented.

What’s your favourite aspect of your role?

We are a relatively new team, with most members joining within the past year which brings together a wealth of different experiences and skills.  I love being able to bring my knowledge and experience to The Mere. We are highly driven to present a high quality golf course and are looking ways to improve our practices all the time. It is an interesting vibrant environment to be a part of and I love working with motivated co-workers throughout #TeamMERE.

What’s a challenging part of your job?

The most challenging part of my job is trying to maintain the high standards we aim to achieve presenting the course, whilst looking to make improvements on the course. We have a long winter ahead after a hard summer and hope to have a very productive off season, where we can develop the course and increase the playability and aesthetics of the course. I am privileged to work at a fantastic course and it requires a lot of hard work to maintain it to a good condition.

Tell us about how you felt when you were awarded Toro Student Greenkeeper of the year Award 2018?

After two days of essay writing, multiple choice questions and interviews we were welcomed to the Prize awarding at BIGGA house, York. We had a celebratory buffet and talked between ourselves, the sponsors and previous winners. At the ceremony,  we were each presented with finalist prizes and listened to the speeches and the thanks from the sponsors and judges. Firstly, the young student greenkeeper category was unveiled. Fellow co-worker Danny Patten won this award and I was very pleased for him. I was confident in him doing well as Danny is developing very well as a greenkeeper and he seemed confident in himself throughout the competition.

Next the main final was drawn. The runner up was John Scurfield from the North East, who is a very capable greenkeeper and really knows his stuff. I felt both me and John stood a good chance as we both tested very well, but even so I felt the prize could have gone to any of the finalists. I hung on every word when I was announced as winner. I felt confident in my performance yet right until my name was announced I hadn’t considered winning. My heart started racing and I couldn’t stop smiling. The rest of the event was dedicated to a photoshoot and congratulations. I was tongue-tied through all of this. I couldn’t believe I had won. We went out for a meal afterwards where we discussed the prize and I was hit with the reality of what I was instore for. We went bowling after that, which was interspersed with calls from family and colleagues, until my battery died. I travelled back the following day, ready to get straight back to work after an amazing experience. 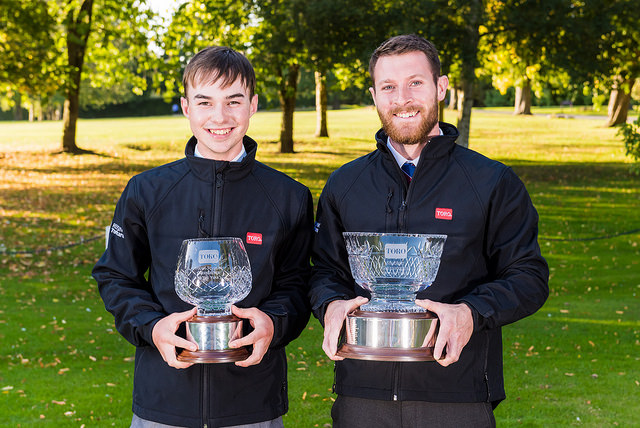 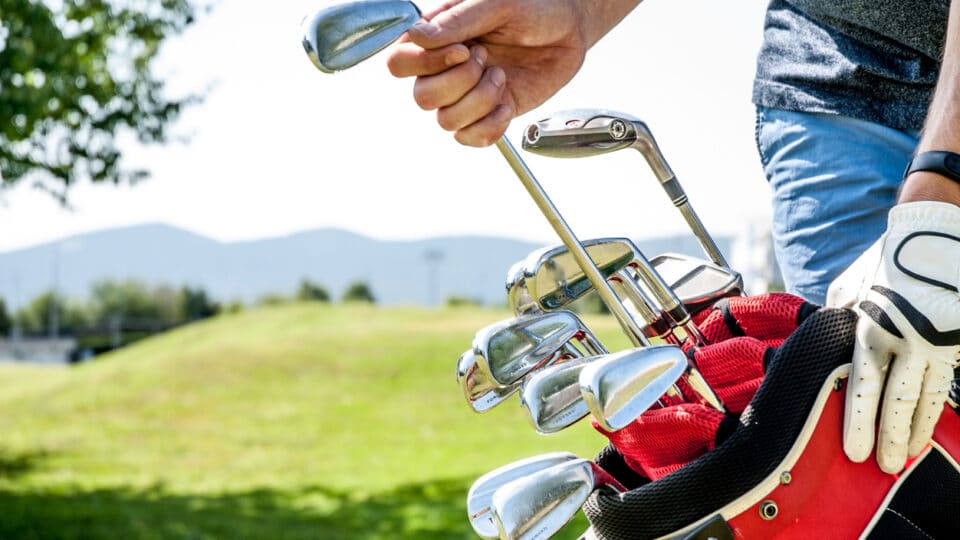 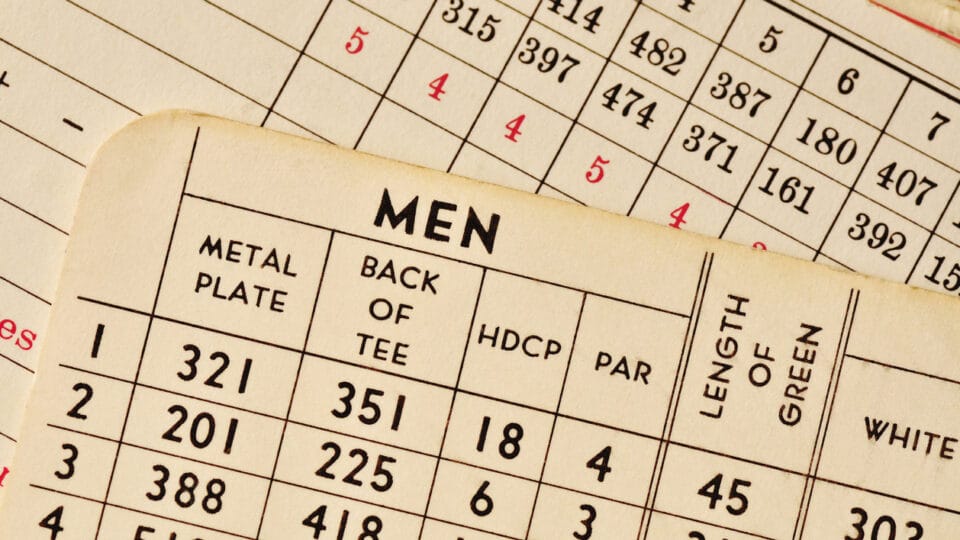