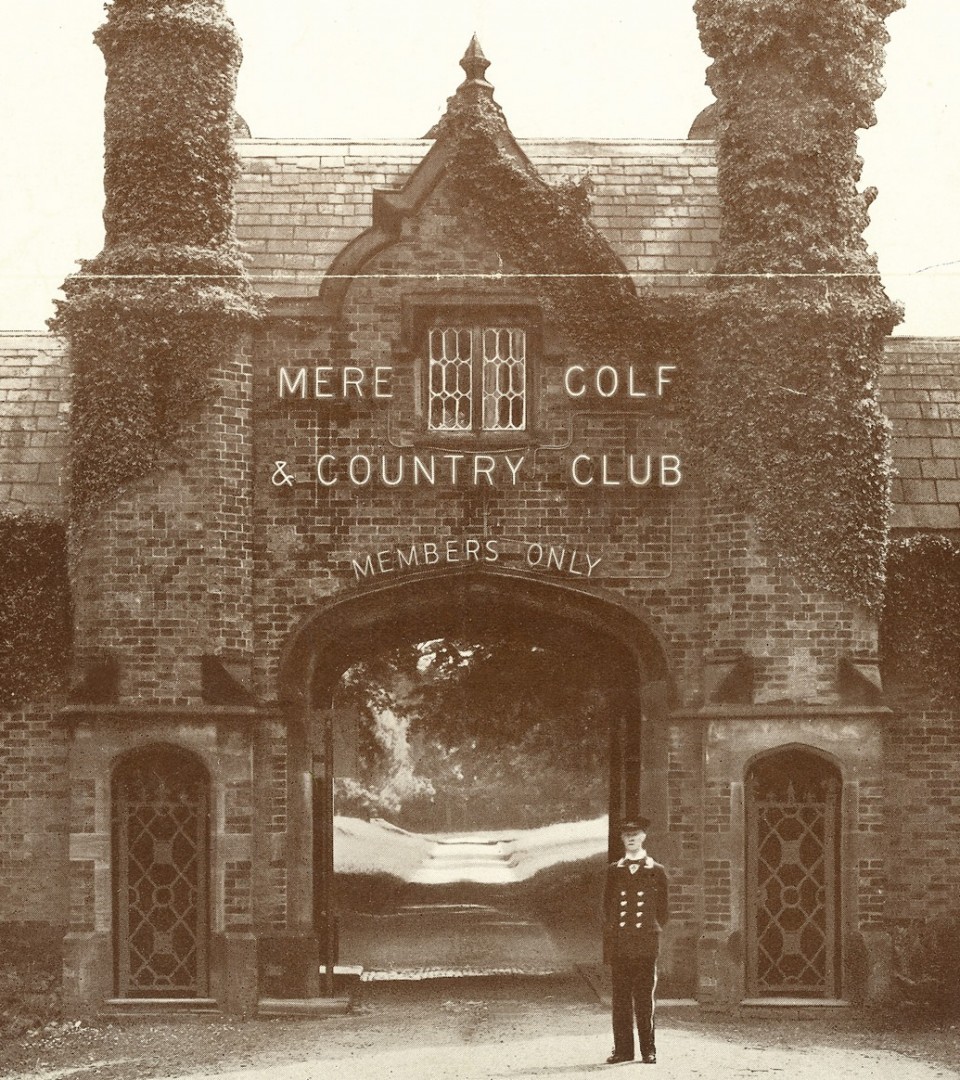 WHERE IT ALL BEGAN

A historic hall at Mere can be traced back to 1086 and feature in The Domesday Book. In 1834 the ‘New Hall’ was built close to the Mere by Peter Langford-Brookes (who we later named our staff room, the ‘Langford Lounge’ after).

In 1934 the estate was purchased by Edgar Hart for development as a country club.

Harry Quick was appointed Chairman (we named one of our finest suites after him), James Braid was appointed to design the golf course (hence our James Braid Suite), and George Duncan (the inspiration for our executive boardroom) was appointed as the clubs first professional golfer. 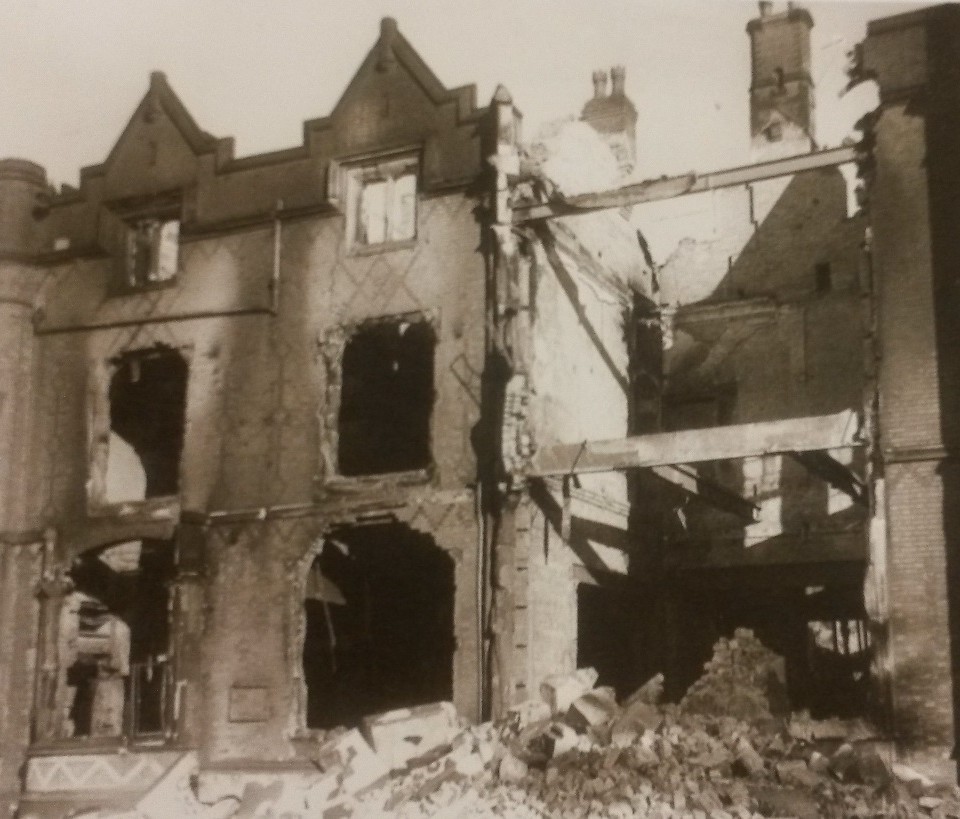 On 19th January 1973, a horrific fire destroyed the majority of the club house.

The Mere was later purchased by Stephen Boler in 1984, with hospitality expert Max Brown appointed as General Manager. We later named Browns restaurant in his honour.

Mark Boler, took over ownership from his father in 1998, with visions to expand and create a resort.

He was joined by Gary Corbett as Co-Owner and Company Director in 2010 as an £11.5 million investment transformed the property to create the Health Club and Spa in 2011, followed by the 81 bedroomed hotel in March 2012.

The Mere was then re-positioned and unveiled as The Mere Golf Resort & Spa.

We have since been host to the R&A Open Qualifier for seven consecutive years, an achievement unheard of with other golf resorts. Today, we have a team of over 200 staff, a collection of awards for customer service excellence, two AA rosettes for our restaurant and a shared passion for premium quality hospitality. 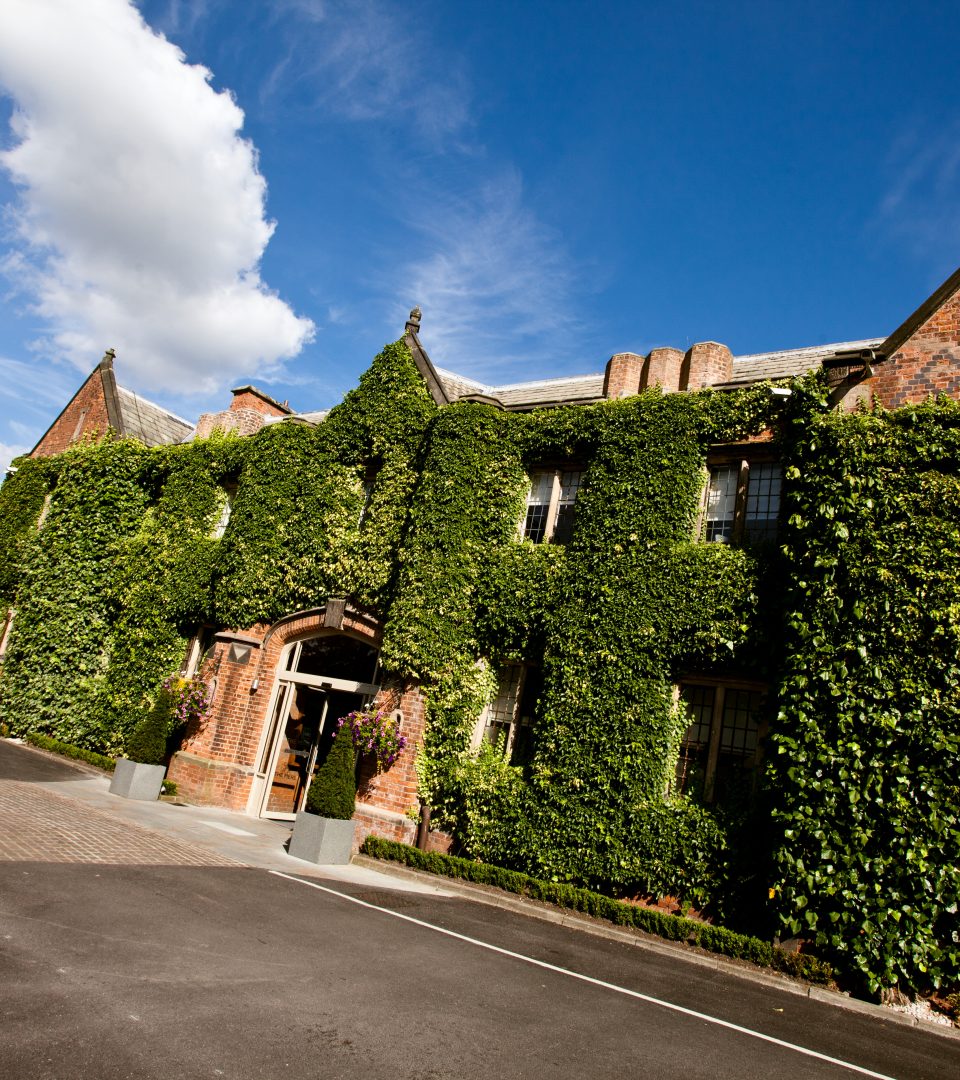 A change of hands

New ownership of The Mere

As of 31st January 2018, The Mere was sold by Mark Boler and Gary Corbett to Ejarat Holdings, a Gulf based investor, with existing UK interests.

During his time as CEO, Mark Boler continued to develop the brand with investment – from building its beautiful and award-winning spa and hotel, and enhancements to the wider resort and now believes that this is an opportunity for the business to build on its already enviable position and continue to grow. Chairman Gary Corbett now assumes the role of executive director, with Mark Boler remaining as a non-executive director.