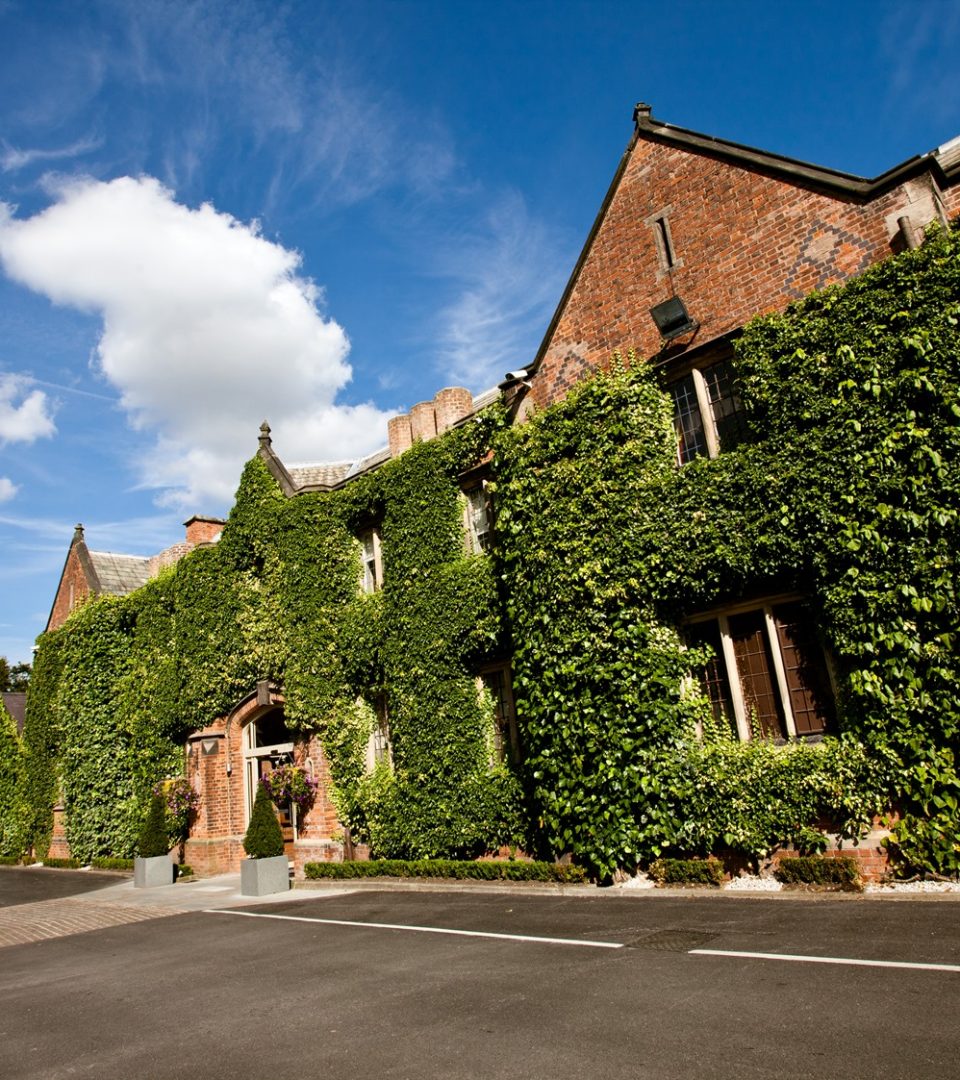 Where it all began

The Mere was purchased in 1983 by Stephen Boler, who throughout the 1970s sold cut price tyres and exhaust systems. His kitchen business, Limelight Kitchens and Bathrooms sold for £40 million, and is now the group which owns Kitchens Direct and Moben Kitchens.

Stephen was once the largest shareholder in Manchester City FC and owned a game reserve in South Africa.

He spent many years enhancing the membership at The Mere golf and Country Club, focusing on the customer experience and creating what was once known as the premier country club outside of London. He handed The Mere over to his son Mark in 1994, before sadly passing away in 1998.

The Mere had been owned by the Boler family for 35 of its 82 year history.

In 2010, Chairman Gary Corbett joined the Board of Directors and The Mere was finally granted planning permission to develop accommodation on site.

In 2011, a brand new Health Club and Spa was unveiled by Sir Alex Ferguson.

Finally, after 2 years of building, in 2012 The Mere Golf Resort & Spa was open for business.

On 31st January 2018, The Mere Golf Resort & Spa was sold by Mark Boler and Gary Corbett to Ejarat Holdings, a Gulf based investor, with existing UK interests.