The awards ceremony took place on March 6th 2017 to celebrate the very best in hospitality from in and around the Greater Manchester region.

Following a publication nomination, The Mere Golf Resort & Spa received more votes for the Best Luxury Hotel within the region, allowing us to win the award.  Our second win of the night was the Best Wedding Venue which was the Chairman’s Choice Award which recognises the best achievements from each of the categories.

Gary Johnson, our General Manager, commented: “We are extremely delighted to have been given two prestigious awards at this year’s EatDrinkSleep Awards that recognise our commitments to guest experience at The Mere Golf Resort & Spa, and also our Wedding team who constantly strive to bring their brides dream wedding to life”. 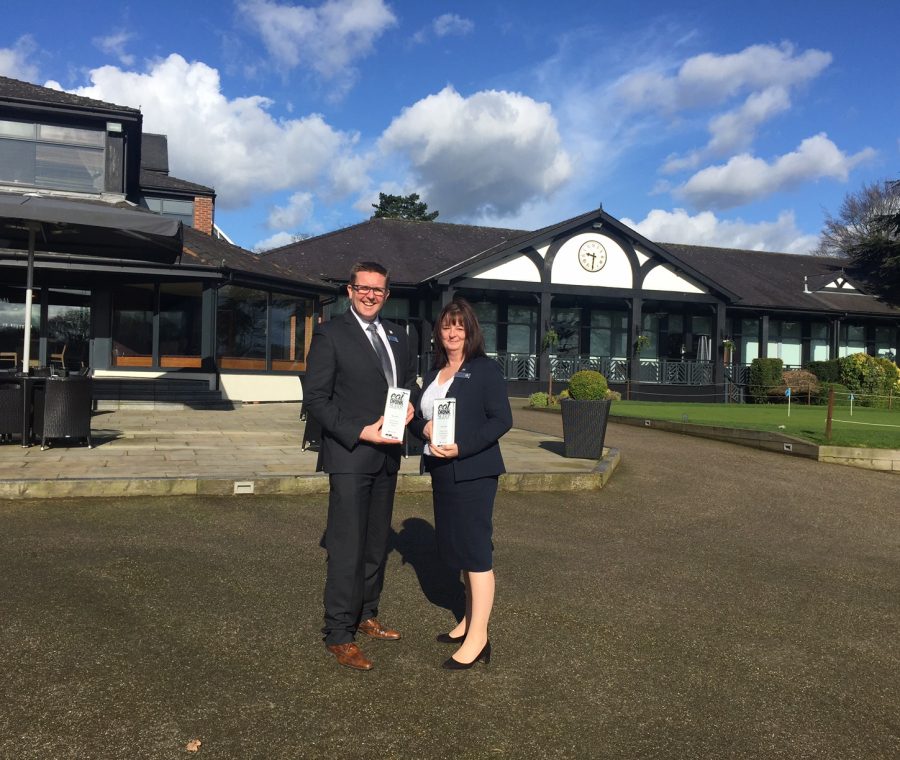 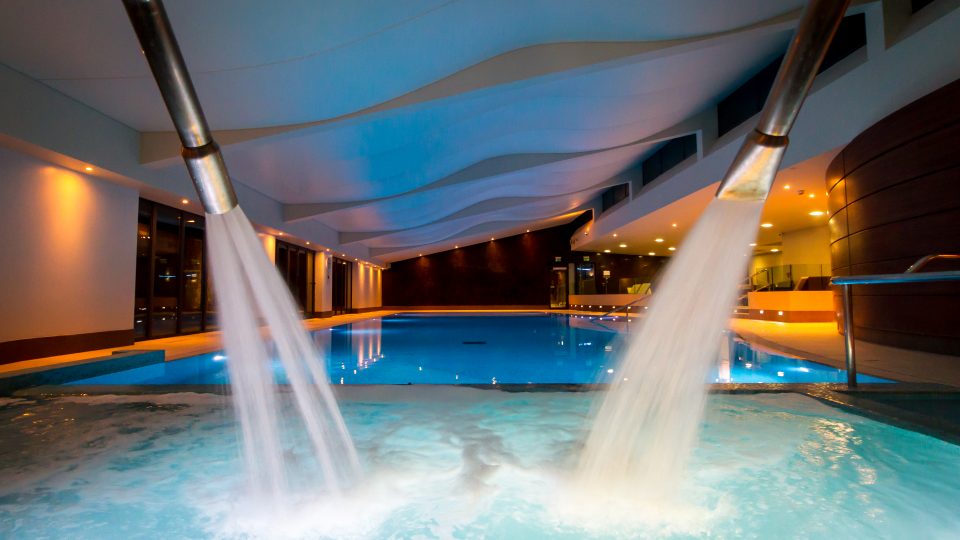 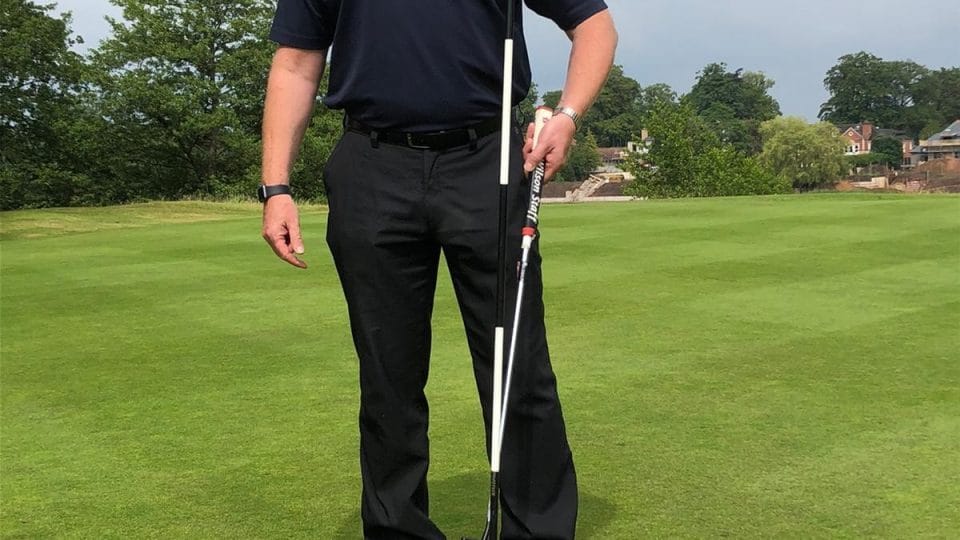