Last week saw a number of former Wimbledon Champions descend on The Mere for the annual Boodles Tennis event.  Now in its sixth year here, the three day event has become one of the regions favourite summer social events – with businesses and guests enjoying delicious food, a browse at the latest Boodles pieces, and most importantly, watching the tennis stars return to the court for a game!

Tournament Director, Vicky Collins, commented “Seven years after our very first Boodles Tennis event and here we are – bigger and better than ever. We’ve enjoyed an exciting line-up of some of the world’s sporting legends on our very own centre court. Our player line-up was a particularly exciting one for me this year, as we finally featured Grand Slam winners, Marion Bartoli and Kim Clijsters, who joined us for our first ever Ladies Day and fully embraced the Boodles Tennis attitude of friends getting together and having fun.”

Vicky said this year’s Boodles Tennis event was also proud to support The Seashell Trust, a national charity supporting children and young adults with complex learning disabilities across the UK.

She added: “We are absolutely delighted to have raised £10,000 for The Seashell Trust this year. A huge thank you to everyone who donated to the charity across the three-day event, and thank you to all our sponsors for providing some fantastic raffle prizes too. “Now planning can begin for next year’s event!”

Mark Boler – Co- owner & CEO of The Mere Collection , owners of The Mere Golf Resort & Spa  said ‘Boodles Tennis at The Mere has become one of the most popular social events in the county’s calendar and we were delighted to have welcomed guests from all over the North West , it’s a fantastic event that The Mere team relish in playing host to’. 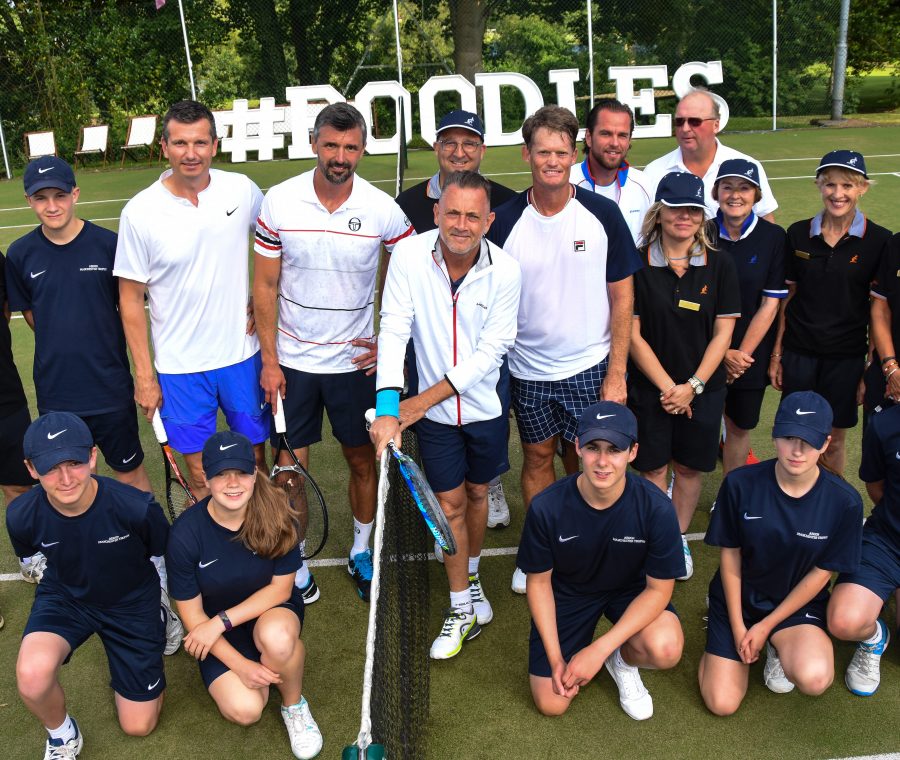 12 Things to do in the North West this Christmas 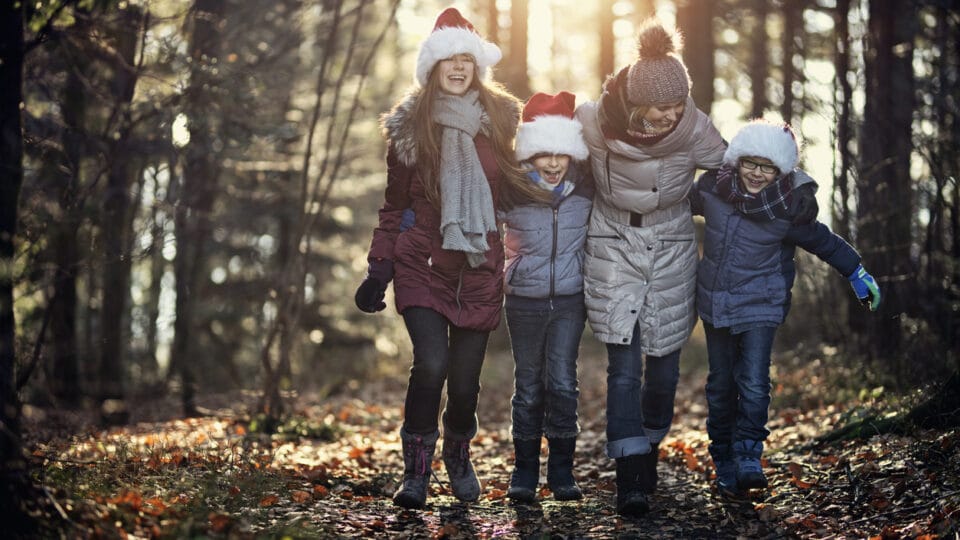 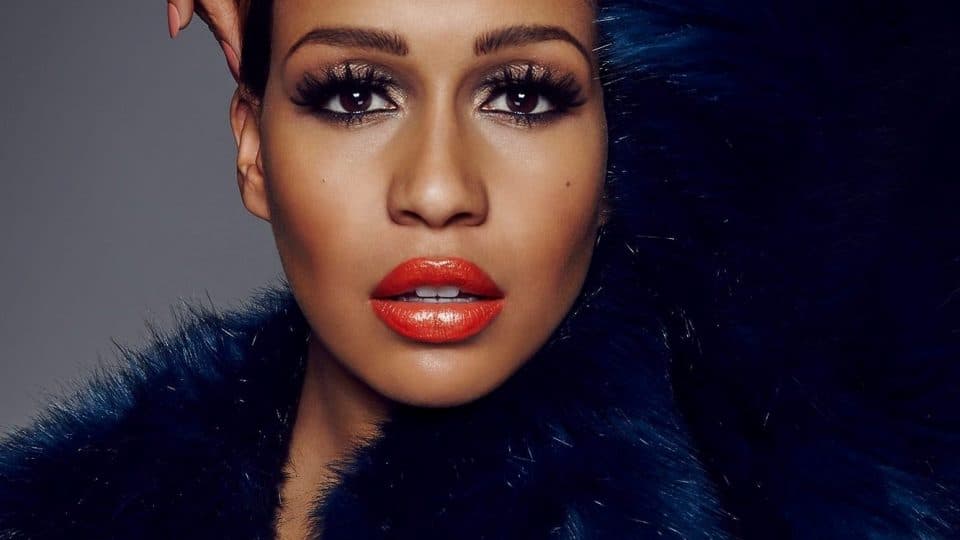