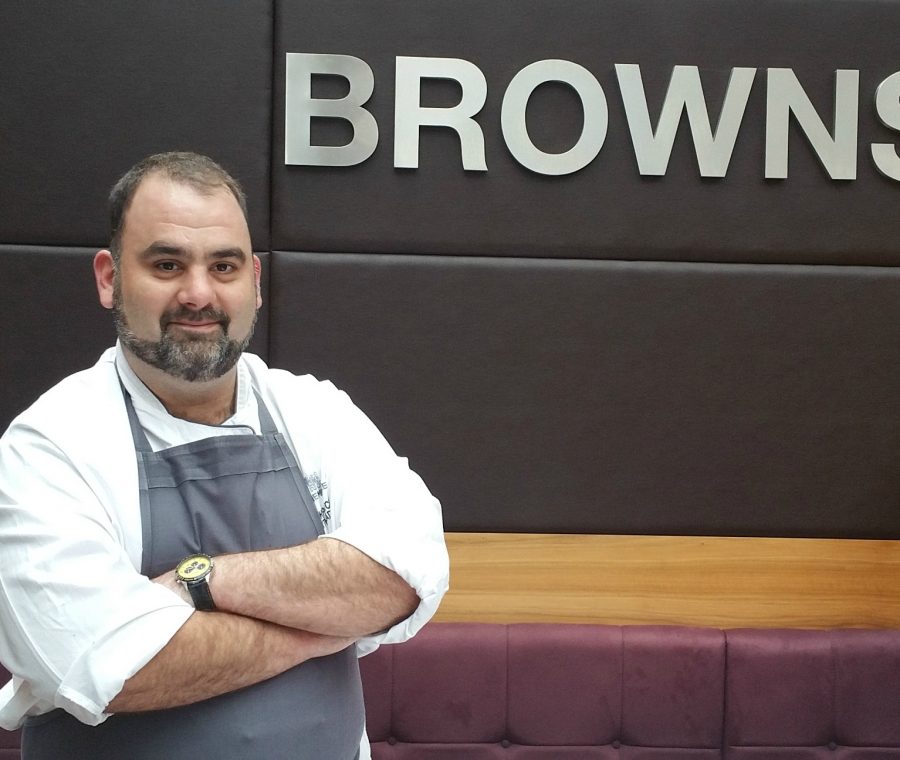 3 Halloween recipes to make at home this spooky season… 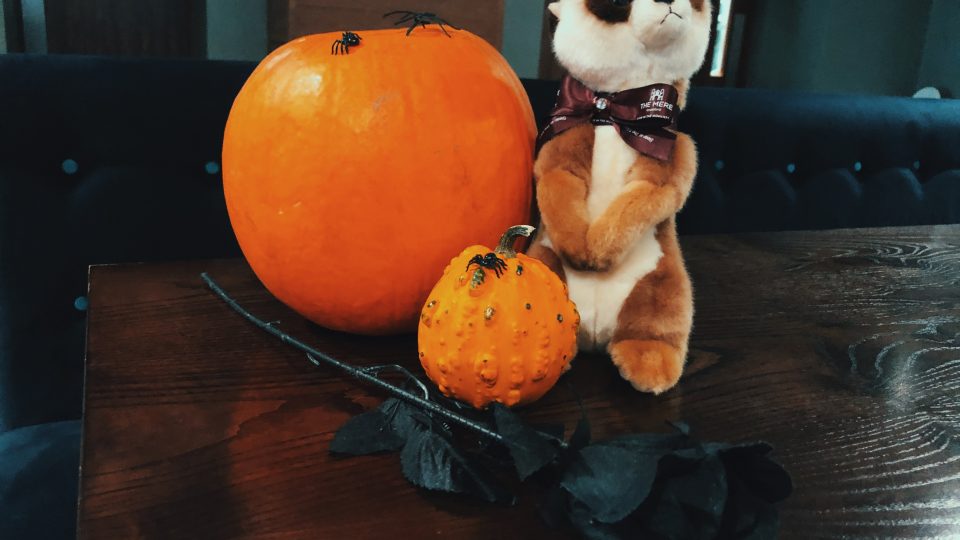 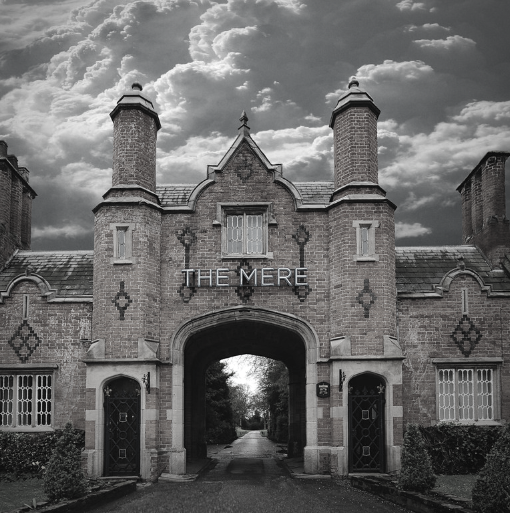